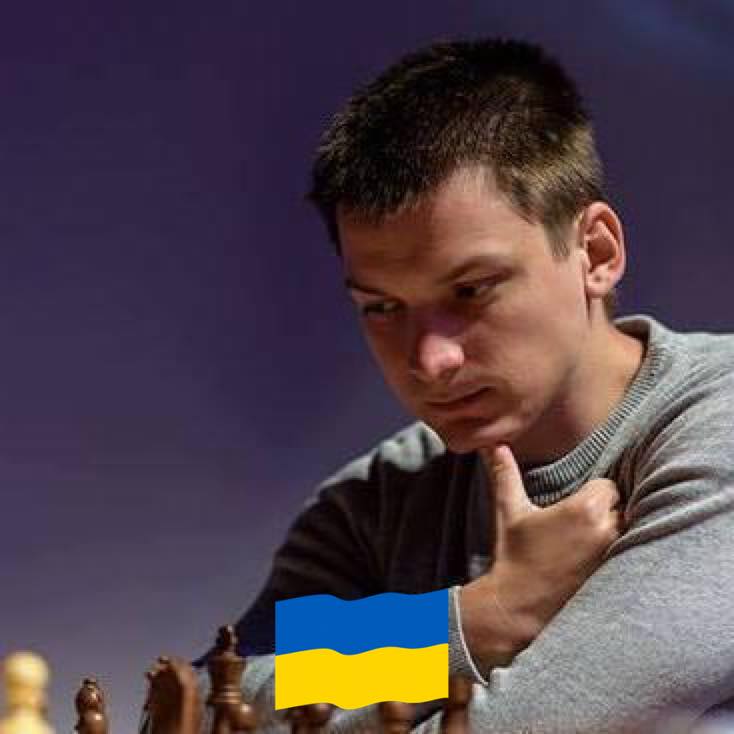 Chess is a great game — the game we love. The potential of chess is amazingly enormous. The boom in youth and collegiate chess, skyrocketing of online chess platforms, incredible popularity growth after The Queen’s Gambit miniseries release, etc., affirm great perspectives of our ancient game.

Despite the ever-growing global popularity of chess, FIDE has been struggling to become a financially sustainable organization. I reckon that FIDE’s reputation is the main reason for such a systematic failure and a need to be supported by authoritarian governments. Twenty-three years of Kirsan Ilyumzhinov’s presidency have built up FIDE’s image as serving political interests, corrupted, and poorly financed organization. Even though the current team has brought more transparency and inclusivity in the FIDE management, FIDE’s political and financial dependency on the Russian government is beyond being obvious. Long-years doubtful reputation significantly lowered interest in FIDE by the media and private companies. The continuous tradition of being run by a Russian politician further jeopardizes FIDE’s ability to promote chess.

Nonetheless, I believe reputation can become FIDE’s most vital asset. Professionals value trust and reputability more than politicians. Reputable, uncorrupt, and transparent FIDE is undoubtedly more appealing for corporate partnerships worldwide. Moreover, it creates an inviting environment for professionals who want to devote themselves to chess popularization.

The chess world and I personally have waited for a worthy candidate to support, someone who would represent the interests of chess before their own. Pursuing a goal to remedy FIDE’s reputation, I put forward my candidacy for the FIDE President position. , , are the core values that are the cornerstones of my service.

My principles are the following:

• in any form. No quid pro quo arrangements are acceptable to me, my team, and elected and hired officials and staff. The bidding process for all the official FIDE events shall be fully transparent. FIDE management shall make hiring and appointment decisions based on professionalism and merits; any form of favoritism is unacceptable.
• FIDE , . In its actions, FIDE must strictly adhere to the FIDE Charter and maintain the total independency of particular federations or governments of countries.
• FIDE shall strive for in relationships with the member federations, sponsors, partners, media, global chess community, etc.
• Commitment to of chess by serving regardless of their level.
• Observe , , principles.

I have no doubts that incorporating these principles will make FIDE attractive for corporate and private partnerships and bring the organization to an unimaginable level of reputational and financial stability.
I firmly stand for signifying FIDE’s efforts in supporting and promoting youth, collegiate, women, professional, and online chess. At the same time, I want to stress the importance of amateur chess, which is a backbone of all ones mentioned above. The support of amateur tournament organizers of all levels is the best catalyst for long-term chess promotion.

Dedicating a significant part of my life to chess and being an International Grandmaster, I’m confident that I could lead FIDE to help chess players, organizers, coaches, journalists, streamers, and all the chess fans to make our chess life easier and take the prestige of our beloved game to the next level. 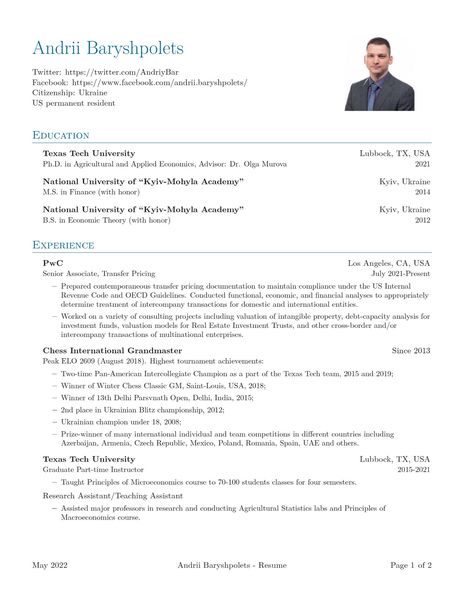 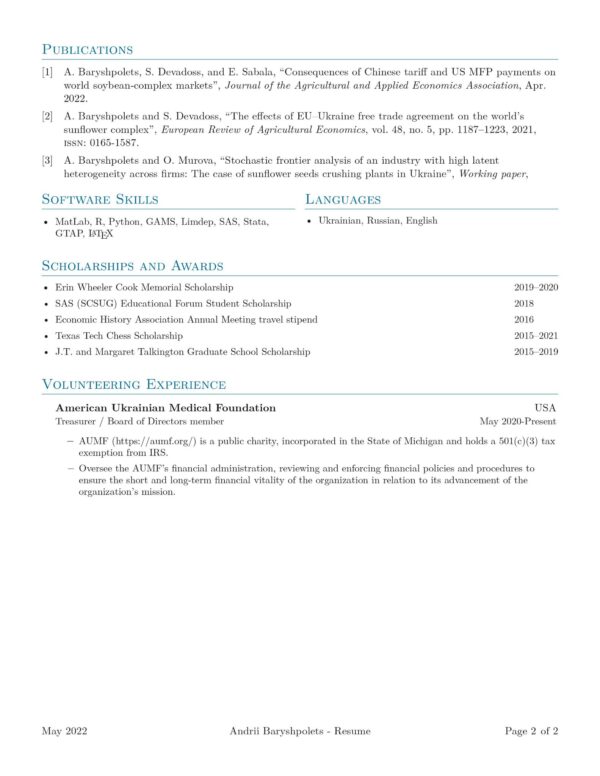