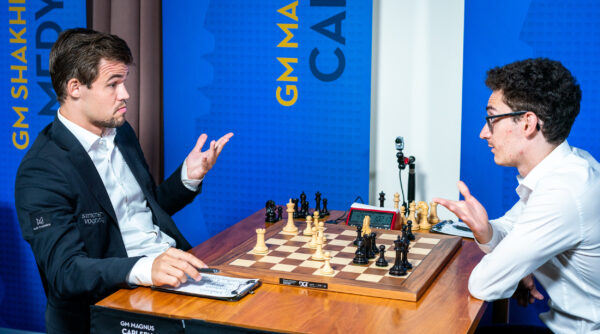 In this second installment of Clutch Chess, the tournament will expand internationally. Eight of the world’s top chess players will battle online from Saturday, June 6 — Sunday, June 14, 2020 for an extraordinary $265K in prize money. As players compete, it begins to be clear that Clutch Chess tests a player’s ability to perform under pressure in the most critical phase of a match. This allows drama until the very end because a player who is trailing significantly in the match won’t give up as he or she may stage a huge comeback.