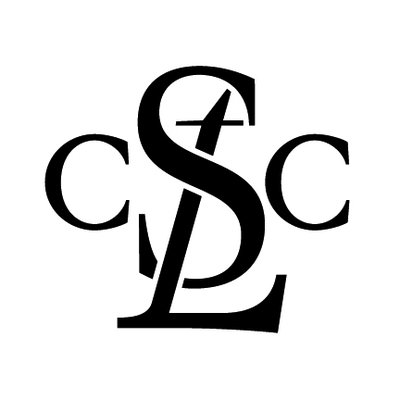 The 2022 U.S. Championship will return as an elite over-the-board national championship event, featuring 14 of the strongest chess players in America. Over the course of 13 rounds, these competitors will battle for $250,500 in prize money and the coveted title of 2022 U.S. Champion.


Tuesday, October 4th will kick off the chess festivities with the Public Opening Ceremony for the 2022 U.S. Chess and U.S. Women’s Chess Championships and will conclude with a Public Closing Cermeony on Thursday, October 20th.

Prompt Arrival: Players are expected to arrive promptly for their games. Players not at their board at the beginning of each round may receive a fine of $500 to be deducted from their prize for each occurrence. Players more than 30 (thirty) minutes late for a round shall forfeit that round. Players who withdraw or forfeit a game may not receive any prize money.

No Draws: A “no draw” rule will be in effect throughout the Event, including any playoff games. Player may not mutually agree to a draw. In the event of a claim for a draw under Article 9.2 of the FIDE Laws of Chess (three-fold repetition) or under Article 9.3 of the Laws (50 move rule), one of the Event Arbiters must be asked by the players to verify the claim.

No Electronics: No electronic devices shall be allowed in the tournament area. Any violation of this policy shall result in a fine of $500 to be deducted from Player’s prize for each occurrence. In addition, any violation involving a cell phone or other electronic device that emits any noise during a game shall result in forfeiture of that game. If a violation occurs in subsequent games, the same penalties shall apply.

Notation: Due to the 30-second increment, Players are required to maintain an accurate and legible score sheet at all times during all games, and are required to keep their notation up-to-date.

Playoff Procedures: The following tie-breaks will be used for the purposes of the crosstable and any special prizes or trophies: 1. Direct Encounter, 2. Most Blacks, 3. Koya System, 4. Sonneborn Berger, 5. Won Games. If two or more Players are tied for first, a playoff shall be held to determine final standings among all tied players. An Armageddon Game is defined as follows: White shall start with 5 minutes and black shall start with 4 minutes. A 2-second increment shall be added starting with move 61. Black shall be declared the winner if the game ends in a draw.