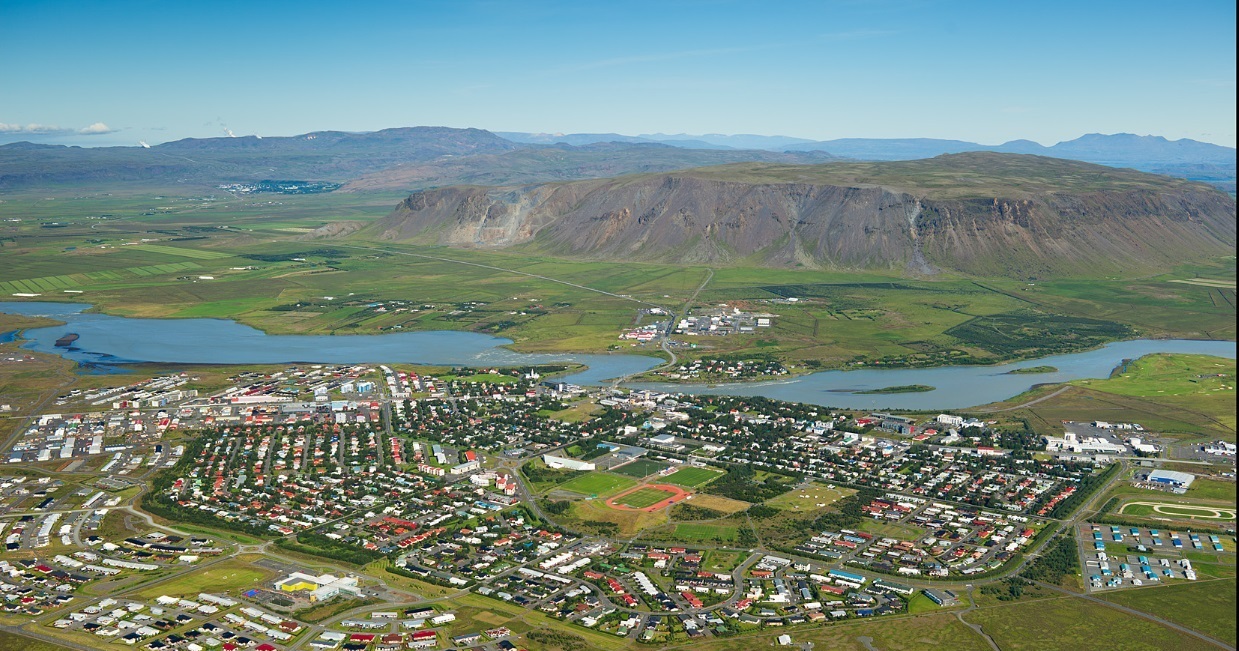 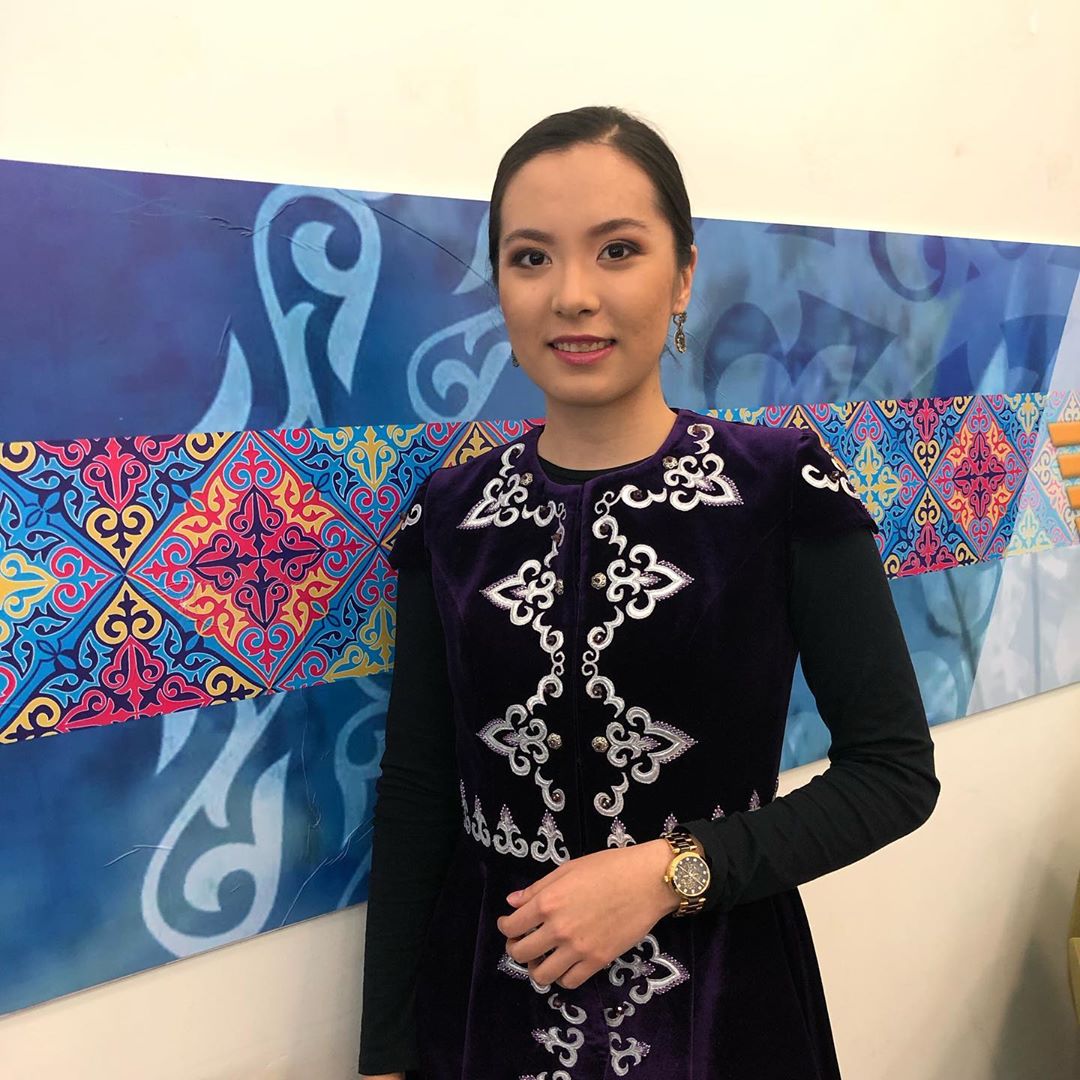 On the occasion of the 30th anniversary of the Chess Club Selfoss and its neighbour and over 100 years of chess history in South Iceland, an international chess festival will be held in Selfoss.

The international chess festival will be held at Hotel Selfoss 19th-29th of November. The festival will hold a chess tournament with 10 former world chess champions in their age group.

At the same time, there will be The south open tournament, where the competition will be won for the Southern national title.
The festival will also host the Icelandic Championships in Fischer Random Chess.

More notable events will be at the festival such as Seminar presentation and panel discussions, blitz tournament, pub quiz and arbiter seminar.