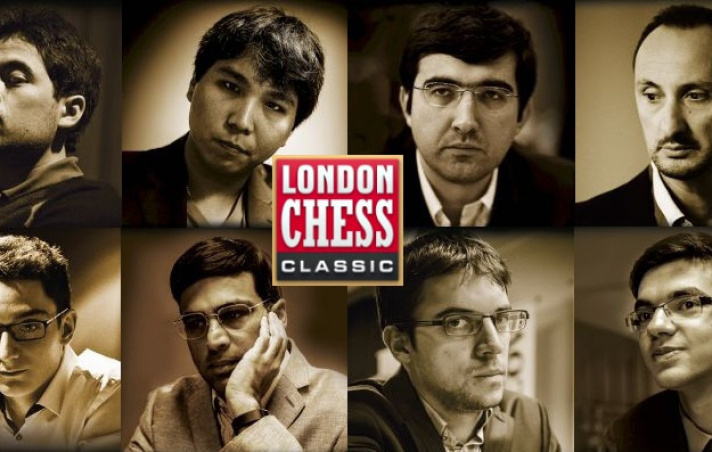 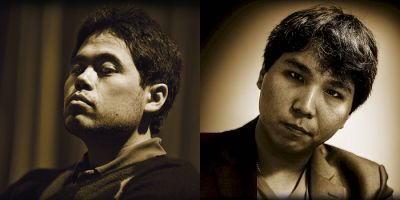 The London Chess Classic, held from December 9th to 18th at the Olympia Conference Centre in Kensington, London, is the fourth and final leg of the Grand Chess Tour. The format is a ten-player round-robin including eight of the current top ten players in the world. The field features Viswanathan Anand, Levon Aronian, Fabiano Caruana, Anish Giri, Vladimir Kramnik, Hikaru Nakamura, Wesley So, Veselin Topalov, Maxime Vachier-Lagrave and wild card Mickey Adams.
The prize fund is $300,000 (about €280,000) with a first prize of $75,000, plus another $100,000 and $50,000 respectively for the top two in the overall 2016 Grand Chess Tour standings. Players receive 120 minutes to make 40 moves then 60 minutes for the rest of the game with an additional 30 seconds added per move starting from move 41. In the event of a tie for first, tiebreak matches (25 mins + 5 seconds) will be played, beginning 30 minutes after the end of the last classical game.