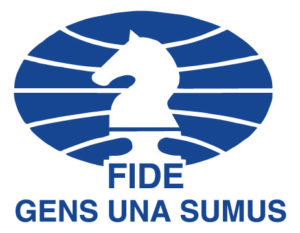 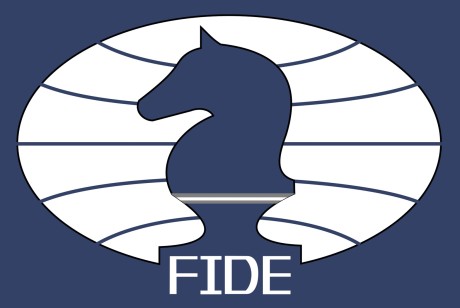 The race for the Women’s World Championship title will take off in
Kazan with a renewed Candidates Tournament, the strongest female
event ever held, which features a record prize fund of 200.000 euros.
From May 29th to June 19th, eight top Grandmasters will compete to
become Ju Wenjun’s challenger.

More than twenty years later, women’s chess will celebrate a Candidates Tournament
again. As FIDE President Arkady Dvorkovich had announced right after his election,
reshaping and improving this competition was one of his priorities, and now, thanks
to the Ministry of Sports of Tatarstan and the Russian Chess Federation —
organisers of the event- the foundations for this reform have been laid. The Women’s
World Championship will now have a similar format to the absolute World
Championship.
Eight of the best players in the world will compete in a double round-robin
competition that spans along three weeks, with a substantial increase in prizes: the
Candidates will now have a prize fund of 200.000 €, while the finalists will play for
half a million euros. That means a 150% increase compared to the previous world
championship final and makes the event in Kazan the best paid all-female roundrobin in history.

The Ukranian Mariya Muzychuk will lead the field, with a 2560 rating. At 26, she
has the perfect balance between youth and experience, since she was the World
Champion in 2015-16, and reached semi-finals last year. On paper, her closest
opponent will be Kateryna Lagno, who was the challenger to Ju Wenjun’s throne
back in November; the Russian seems to be in excellent shape, and currently holds
the title of World Blitz Champion. But in a long tournament that includes two other
former World Champions —Alexandra Kosteniuk and Tan Zhongyi-, and where the
gap between the top and lowest seed is barely 50 points, the fight is expected to be
very close and exciting.

The following players have confirmed their participation:

Hou Yifan was the only player to turn down the invitation to take part in this event.
Last year, the Chinese prodigy was awarded the prestigious Rhodes Scholarship to
study at the University of Oxford, and since then she had to prioritize her studies
over her competitive activity.