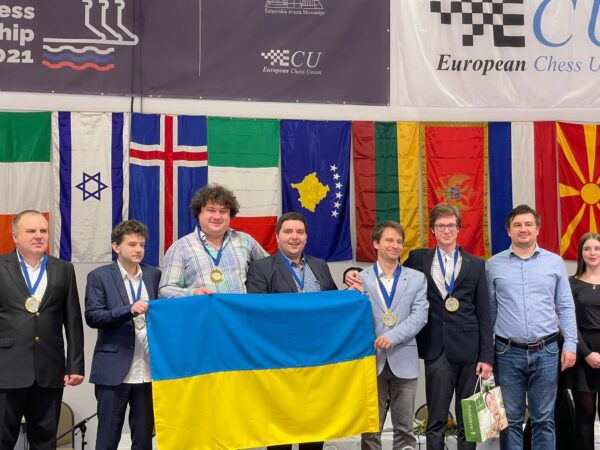 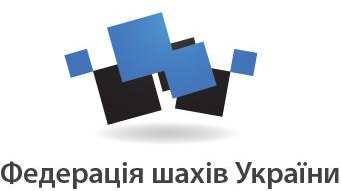 In blatant violation of international law, the Russian Federation began a full-fledged military aggression against Ukraine on February 24, 2022. This unprovoked war is being targeted against the entire Ukraine and its citizens. The aggression is supported by the Republic of Belarus and keeps on causing thousands of casualties among civilians.

In many cities of Ukraine there are no provisions and conditions for survival due to complete devastation. As of March 9, 2022, the official number of refugees from Ukraine exceeds 2 million people and this number continues to grow. This is the biggest humanitarian catastrophe in Europe since World War II.

The measures prohibiting athletes from the aggressor countries to participate in official competitions have been applied by other sports federations, including the International Olympic Committee. The sanctions have been applied not only to the governments of the Russian Federation and the Republic of Belarus, but also to their athletes.
In view of the stated facts, we, Ukrainian chess players, openly support the letter from the President of the Chess Federation of Ukraine, dated March 2, 2022 and urge the National Chess Federations, members of the European Chess Union (“ECU”) to apply the following measures:

1. Prohibit Russian and Belarusian chess players from participating in any tournaments held by the ECU under any flag or without it.

2. Prohibit all Russian and Belarusian coaches, arbiters, officials from participating in any competitions held under the auspices of the ECU and immediately dismiss the citizens of these countries from any positions in the ECU Board and Commissions.

3. Initiate the immediate convocation of the FIDE General Assembly demanding the immediate resignation of FIDE President Dvorkovich, as a person who, being Putin’s close aide, is personally responsible for the formation of Russia’s aggressive foreign policy.

We call on chess federations around the world to support these demands, and the ECU to adopt them at the next meeting.