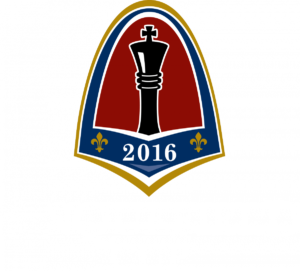 The Sinquefield Cup, held from August 5th to 15th, 2016, in the Chess Club and Scholastic Center of Saint Louis, is the third leg of the Grand Chess Tour. The format is a ten-player round-robin featuring ten of the strongest players in the world fighting with the coveted title of Sinquefield Cup Champion.

Players compete for $300,000 in prize money, with $75,000 for 1st place, and points toward the overall Grand Chess Tour. Players receive 120 minutes for 40 moves then 60 minutes for the rest of the game with an additional 30 seconds added per move starting from move 41. Official site: GrandChessTour.org