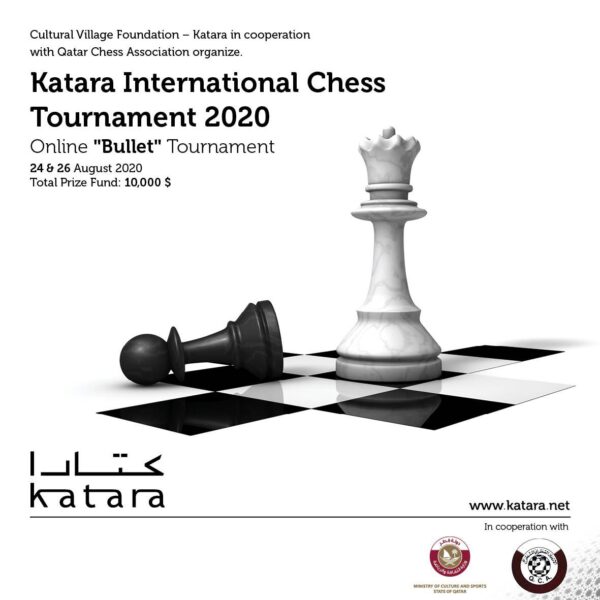 Katara qualifiers over, who made it through? 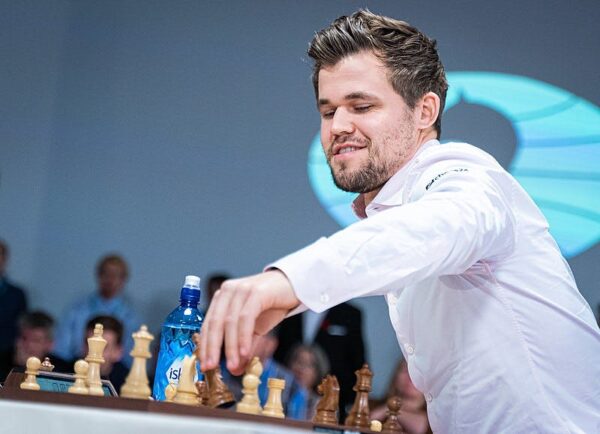 “Chess is a game which connects us, unites us, makes us feel like one family, one community, one planet.”
QCA in collaboration with the Cultural Village Foundation – Katara, invites you and all chess enthusiasts
to join and participate in the “Katara International Chess Tournament 2020” Online Bullet Tournament.

– The qualifying stage consists in three independent Arena Bullet qualifying sessions of 90 min each.
– Top 5 players from each qualifying session qualify for the Katara Bullet Finals.
– Players are free to join one or several Katara Arena (A, B or C) to qualify for the Finals.
– Players may play in several Katara Arenas (A, B and/or C) if they wish so.
– In case a player reaches the top 5 in 2 or more qualifying sessions, the session where he reached the highest final
ranking will be kept and his other results will be disregarded.
– To register to any of the qualifying sessions, a participant must have played at least 15 rated games on lichess.
– Every participant in any Arena must fill up the following online form:
https://docs.google.com/forms/d/1p32xVH2B_S9JOo8ViYmBS9G9tUWhgqAkhXrDeTZIFPg/edit