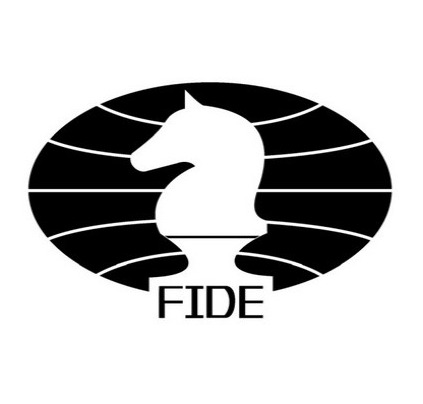 The International Chess Federation is pleased to announce the First FIDE World University Online Chess Championships. The event is open to students born in 1995 or later, who have their secondary education completed, and are currently officially registered as proceeding towards a degree or diploma at a university.

The championships will be organized by the University of Texas Rio Grande Valley (www.utrgv.edu) and will consist of four different competitions that will take place over three consecutive weekends:

Please note that the championships will be played on two different platforms: the individual events will take place on Tornelo, while the team events will be hosted by Chess24. Players who are banned by the hosting internet platform are not eligible to take part in the tournament.

During the registration (see Article 2.A.9 of the regulations), each university can designate up to seven students to form a team that represents it. The top four team members’ scores, (including at least one man’s score and one woman’s score) will count for the team standings that will be used as a qualifier for the FIDE World University Team Online Blitz Cup.

The registration deadline is March 5, 2021 (11:59 UTC), and there is no entry fee. However, bear in mind that there is a limit of 1000 participants for this championship, by order of registration. 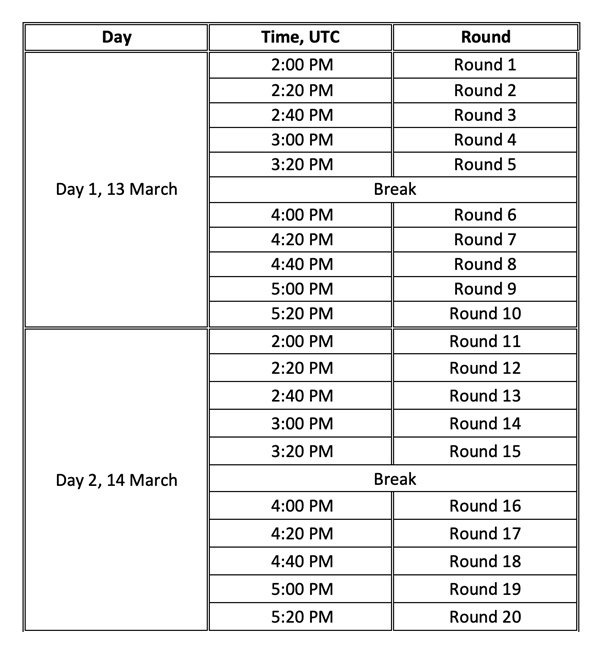 The Individual Rapid Championship will be a 12-round Swiss tournament, with a time control of 10+5. Again, students from the same university shall not be paired against each other, and the individual results of the top performers from each university will be used as a qualifier for the World University Team Rapid Cup. Likewise, the event will be played on Tornelo, with a limit of 1000 participants, and March 5 as a deadline (11:59 UTC). 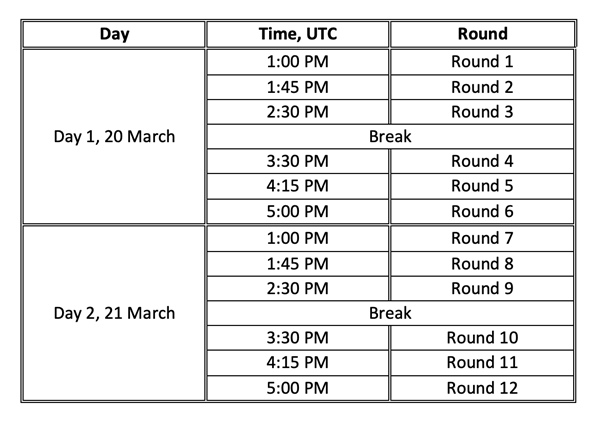 The four best teams according to the final team’s standings of the World University Individual Online Blitz Championship will qualify for the team online blitz cup.

This competition will be played as Knockout duels of four matches each, with each match played on board boards, with a time control of 3+2.

The playing schedule of each duel will be decided taking into consideration the time zones of the qualified teams, and it will be announced by March 23.

The winning team will be announced the World University Team Online Blitz Cup Winner 2021 and will be awarded a trophy.

The rapid competition will follow a similar format to the blitz, with four teams playing a knockout. The only differences are obviously the time control, which in this case will be 10+5, and the fact that the duels will consist of two matches between the teams, instead of four.

The Tournament Director will be GM Bartlomiej Macieja, with GM Aleksander Mista as his deputy, and IA Tomasz Delega as Chief Arbiter. Technical meetings are scheduled for March 7 (individual championships) and March 19 (teams championships).

About the University of Texas Rio Grande Valley Chess Program

The University of Texas Rio Grande Valley (UTRGV) won the last two US National Collegiate Chess Championships (Final Four Tournaments), in 2018 and 2019. Both years, the UTRGV was named “The Chess College of the Year” by the US Chess Federation. In recognition of the success, the team was invited to the Texas Capitol in Austin, and honored by the State Governor, Senate, and the House of Representatives: https://www.youtube.com/watch?v=o6FvTj9rsnU

In January 2021, the UTRGV played an intercontinental match vs. the current university champions of Russia. The UTRGV won that Clash of University Champions 13.5 vs. 10.5, proving it belongs to the very elite of world university chess.