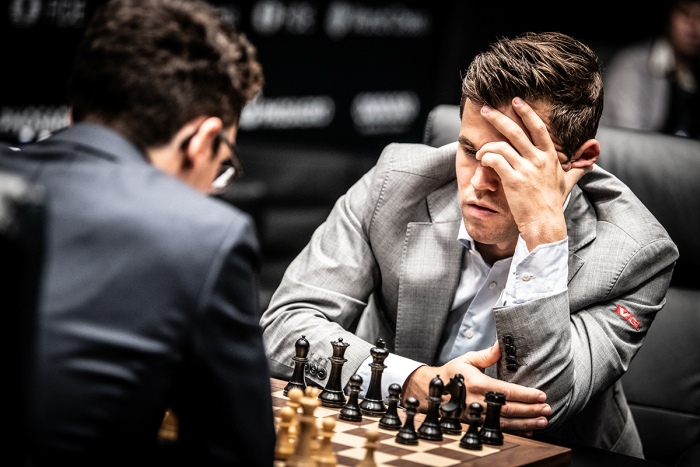 Organised by the International Chess Federation (FIDE), the postponed 2020 championship will take place between 24 November and 16 December 2021, and will see the reigning world champion, Magnus Carlsen of Norway, defend his title against the winner of the delayed Candidates Tournament, which is due to conclude in Ekaterinburg, Russia, in April. The two players will compete for a prize fund of EUR 2 million (AED 9 million). 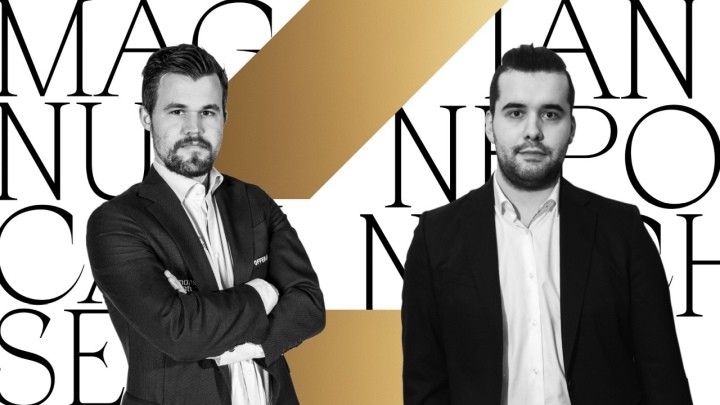 The championship will take place 24 November – 16 December 2021 in Dubai, as a highlight of Expo’s diverse and inspiring calendar

Chess has experienced a massive surge in popularity during 2020, connected to the global lockdowns and the global success of ‘The Queen’s Gambit’

The next FIDE World Chess Championship – the highlight of the world chess calendar – will be held at Expo 2020 Dubai, promising an enthralling contest that will delight chess fans and the wider public alike.