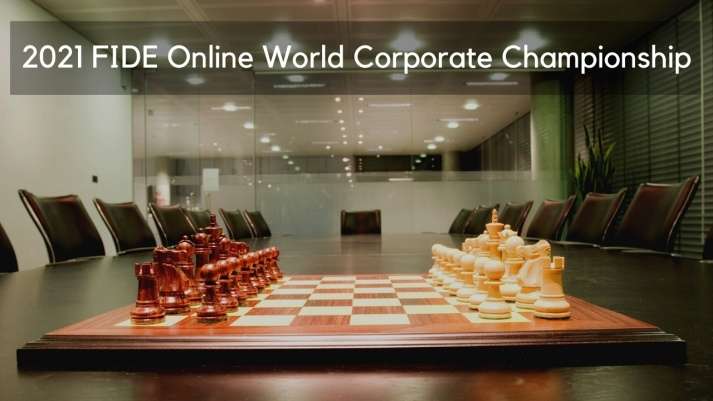 The International Chess Federation is pleased to announce the first FIDE World Corporate Chess Championship, which will take place on February 19-21, 2021.

The games will be played online, with Chess.com designated as the hosting platform. Corporations will be represented by a team of four players, meeting the following conditions:

The event will be played entirely online, but the participants are encouraged to compete from the headquarters of the company they represent, as long as the epidemiological situation in the country allows it.

An advantage of having companies playing from their own headquarters (if feasible) is that they can use this event to promote team building, fostering a sense of connectivity between employees and contributing to a positive workplace environment.