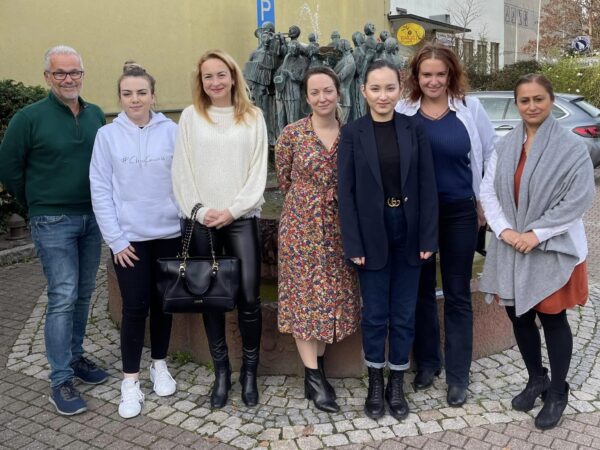 The Women’s Bundesliga takes place from October 15, 2022 to May 1, 2023 at various venues. Broadcasting the games is not mandatory as in the Open Bundesliga. If a club decides to broadcast the games they will be shown here. All games of the final three rounds played in Berlin will be broadcasted.