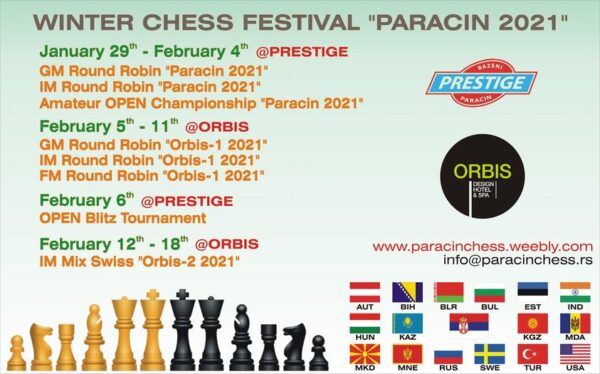 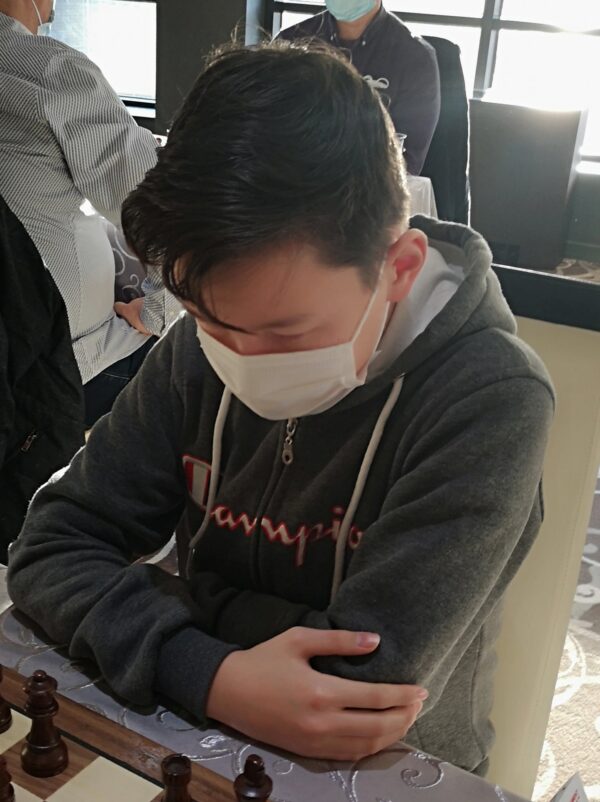 -IO Sasa Jevtic in a cooperation with available hotels organize GM and IM Round Robin closed tournaments which are suitable for players who want to achieve GM, IM, WGM and WIM norms and to gain ELO rating points;
-Each tournament has 10 players and 9 rounds will be played;
-Time control is 90 minutes for 40 moves + 30 minutes to the end of the game with 30 seconds increment;
-In a case of not enough registered players, organizer is allowed to merge tournaments, change number of rounds, tournament schedule or even to cancel any or both tournament at any moment before its start.
-Drawing of lots for each event will be held one day prior to start of event;
-Minimal guaranteed average rating of players on GM tournament is 2381 and on IM tournament is 2231;
-Organizers will provide necessary structure of participants and chess equipment for each event;
-Minimal rating for participating on GM tournament is 2201 and on IM tournament is 2101. Organizer is allowed to include players whose rating is lower than minimal for each tournament if it will not affect minimal guaranteed average rating of players