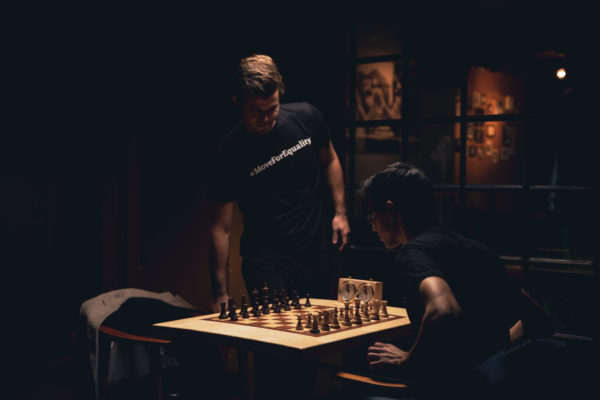 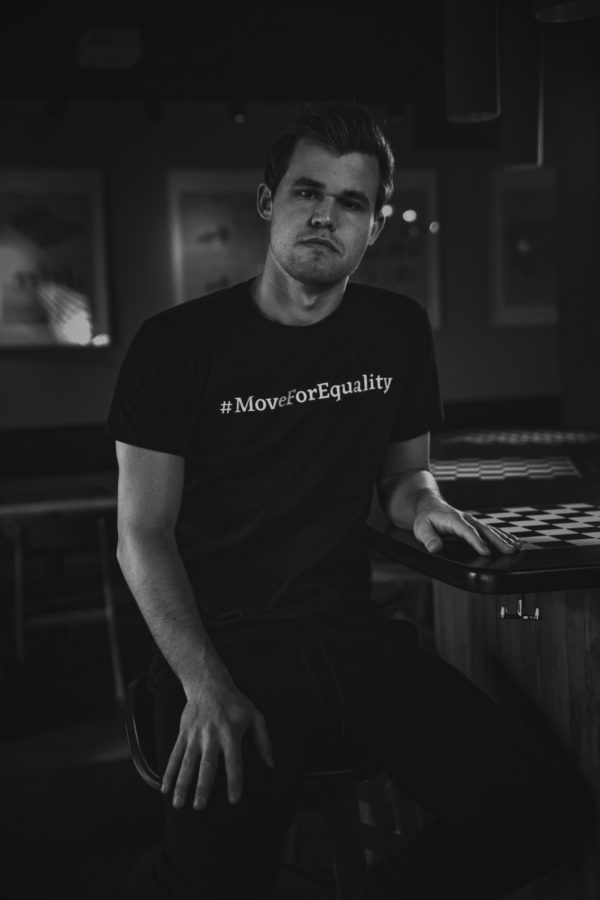 Magnus Carlsen, Chess World Champion, Breaks the Rules of Chess as a Symbol for Equality

Magnus Carlsen, Chess World Champion, Breaks the
Rules of Chess as a Symbol for Equality

In chess, white always goes first. And by going first, you have an
advantage over your opponent. But why should colour determine
who starts and gets the advantage?

On the International Day for the Elimination of Racial
Discrimination, the rules of chess have been rewritten for a day.

On the International Day for the Elimination of Racial Discrimination, four-time Chess World
Champion, Magnus Carlsen, and his rival, Anish Giri, flipped the board and turned the game
upside down by breaking a key rule: white moves first. 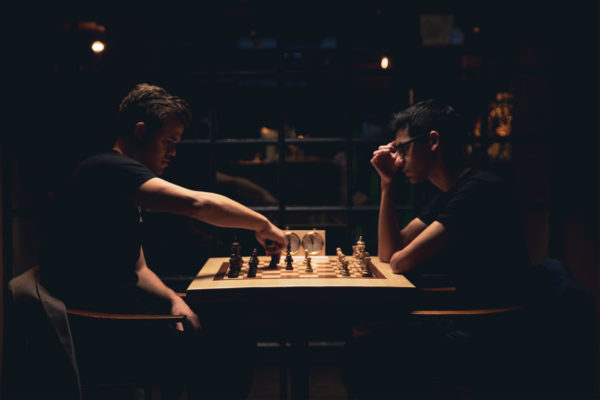 So, on this special day, black pieces make the first move.
The two men, who maintain a respectful, yet sometimes cheeky rivalry, have spoken out in
favour of equality and anti-discrimination. They have made it clear, through their symbolic
move, that nobody should have an advantage or disadvantage because of colour.
The campaign has been created with support of UNESCO’s International Coalition of
Inclusive and Sustainable Cities – ICCAR.
“We cannot change the rules of chess permanently, but we flipped the board for one game to
use chess to bring a new perspective to the discussion about equality,” says the Norwegian
Chess World Champion Magnus Carlsen.
Carlsen, who creates his own chess apps through the company Play Magnus, has also
temporarily changed the rules in the ‘Play Magnus’ app to show his support for the
campaign. The limited-time update will allow players to decide for themselves which colour
they want to start the game with. In addition, users of the Magnus Trainer app will be able to
play through ‘The Immortal Game’ -– a famous game from back in 1851 which also started
with black moving first.

Additionally, the chess community is supporting the message of equality. The website
chess24.com is hosting a black to start “Banter Blitz Marathon,” in which chess grandmasters
play with the temporary change of rule against non-professionals on the site.
With the breaking of a single, but decisive rule, as well as the hashtag #MoveForEquality, the
campaign not only writes a new chapter in chess history, but sends a strong message to both
chess lovers and the rest of the world on an international day against racism. The
accompanying film, as well as further information and material, can be found at
www.moveforequality.com.

How you can you take part

People around the world will be encouraged to share their own stories and messages of
support using the hashtag #MoveForEquality on social media.