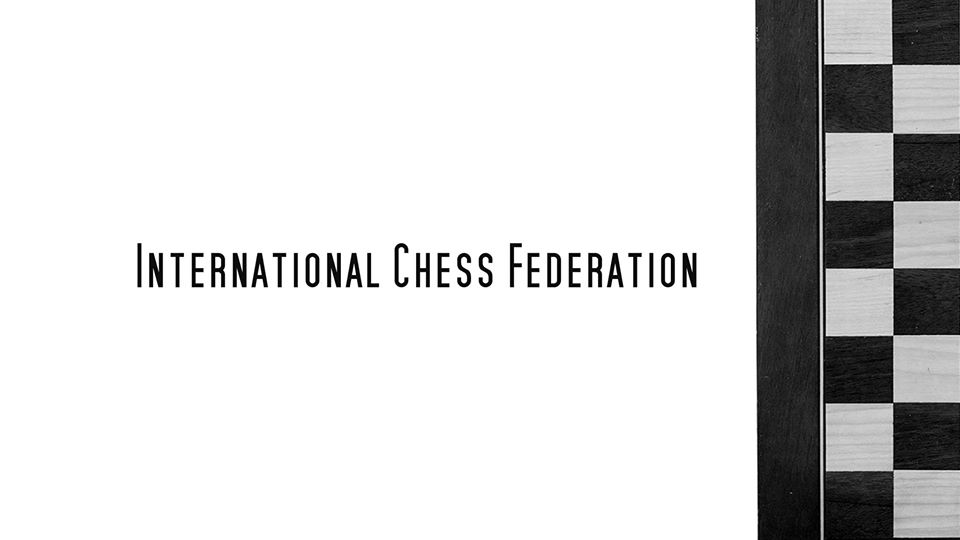 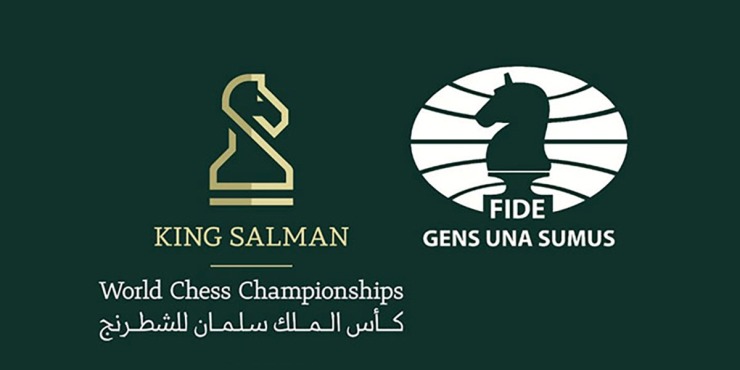 The King Salman Rapid and Blitz Championships 2019 will be held in the VIP zone of the Grand Sports Arena at the Luzhniki Olympic Complex.

FIDE is pleased to announce the dates and venue of the King Salman World Rapid & Blitz Championships-2019.

According to the 3-year contract signed in 2017, the company Sela Sport Company Limited (acting for and on behalf of the General Sports Authority of the Kingdom of Saudi Arabia) is a partner of FIDE and the owner of the rights to the World Rapid & Blitz Championships 2017-2019.

This year, according to the decision of the organizers, the tournament will be hosted in Moscow from 25 to 30 of December 2019.

FIDE is proud to note that the joint efforts of the parties secured a prize fund of 1 million US dollars for this event. The organizer will provide full board accommodation in a standard room (4-star hotel minimum), from December 25th to 31st 2019, to the players who meet the following criteria:

Players rated at least 2750 in any of the FIDE rating lists (Standard, Rapid or Blitz) from January 1st to December 1st, 2019.

Players rated at least 2500 in any of the FIDE rating lists (Standard, Rapid or Blitz) from January 1st to December 1st, 2019.