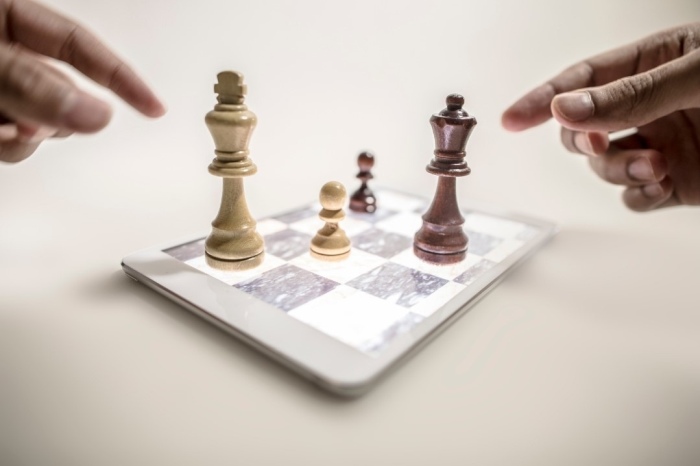 A few weeks ago, the FIDE Council approved a new set of rules to be applied to official online chess competitions. The document also established the framework for “hybrid” events, a format where the games are played online, but the participants are physically present in a public place like a club, federation headquarters, hotel, et cetera. In this format, all games are played under the supervision of an arbiter present on site.

Considering that the conditions under which a hybrid tournament is played are very similar to those of “over the board events”, having these events rated has always been a possible — and desirable — outcome.

After receiving some additional input from the Qualification Commission, and adding some minor amendments to the first version of the regulations, the FIDE Council has approved that hybrid competitions are officially rated in equal terms with traditional games.

The requests will be examined on a one-on-one basis, and FIDE’s Qualification Commission reserves itself the right not to rate a specific tournament. This is a precautionary measure to protect the rating system from any unforeseen circumstance, as we enter uncharted territory. In that eventuality, the organizer of the tournament has the right to appeal to the QC.

The best way to prevent this from happening is that organizers send requests with as much notice as they can, and include as much detail as possible, to the Qualification Commission: qualification@fide.com. This will ensure that there is a margin to make whatever adjustments are considered necessary so the event can be rated.