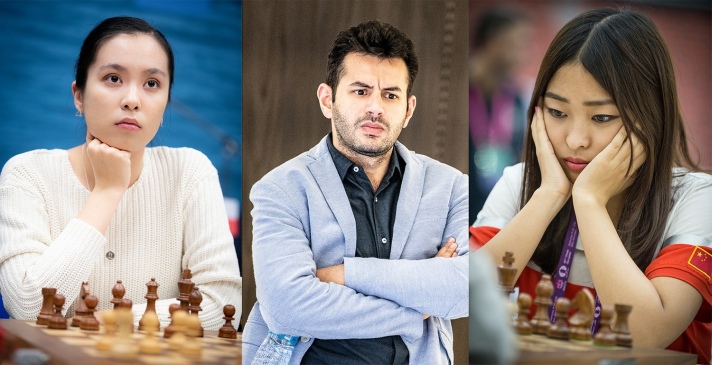 Dinara Saduakassova (Kazakhstan) will be the first athlete to chair this commission for a period of half a year, followed by Ju Wenjun, and Ahmed Adly, in a six-month rotation.

The International Chess Federation is pleased to announce the composition of the newly created Athletes Commission:

By the deadline of December 21, FIDE had received nine candidacies for the ten elected positions. Therefore, as decided by the FIDE Council, voting was not required and these nine candidates made it directly into the Commission. Along with these athletes who presented their candidacy, four other members were appointed by the FIDE Council: IM Alina Kashlinskaya, IM Ekaterina Atalik, IM Jomo Pitterson, and IM Odion Aikhoje.

The FIDE Council reserves itself the right to appoint two more members, in order to reach a total composition of 15 representatives of the players as stipulated in the regulations.

The term of election and appointment of all members will be four years, but exceptionally the first term is limited to two years, until the 2022 FIDE Congress.