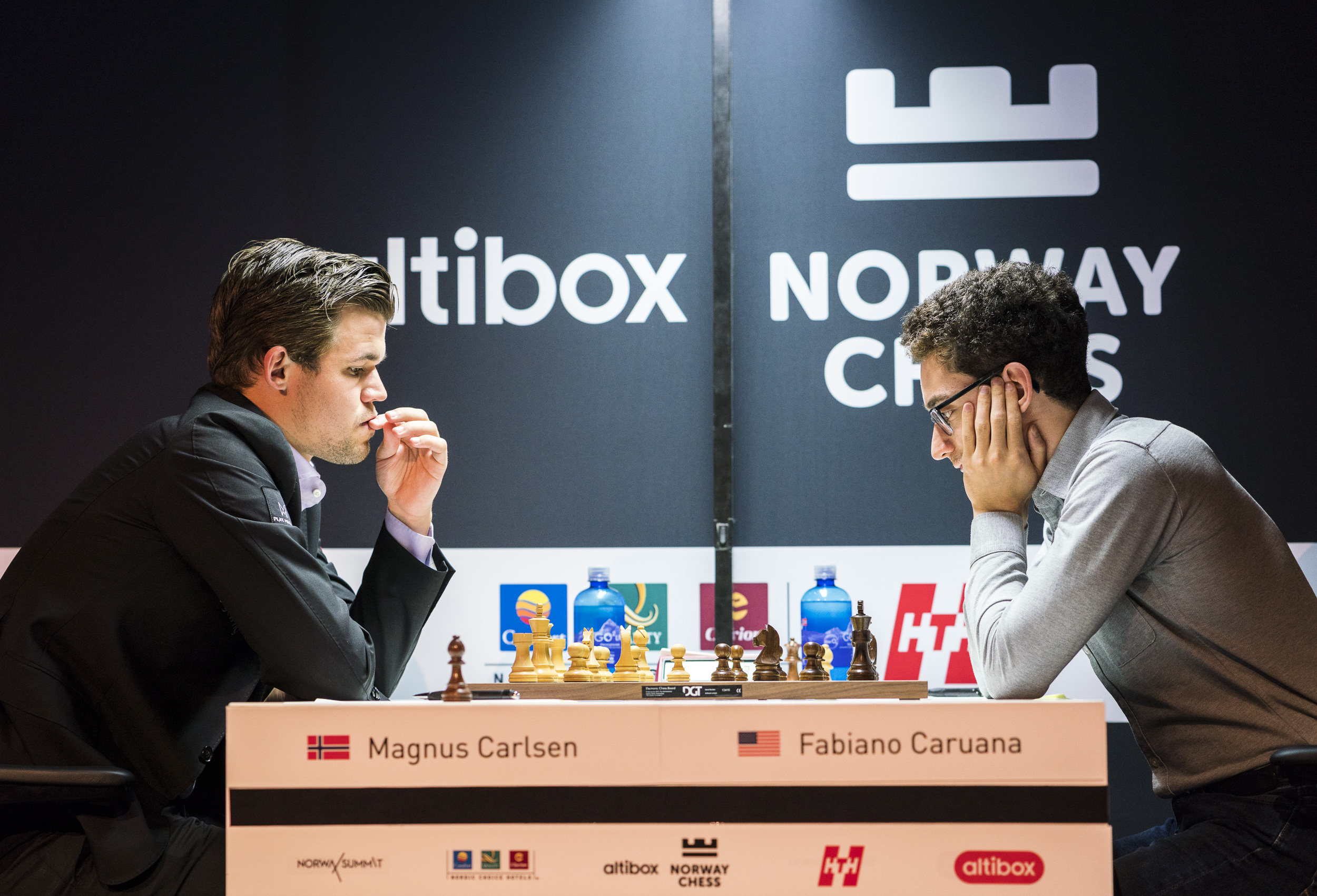 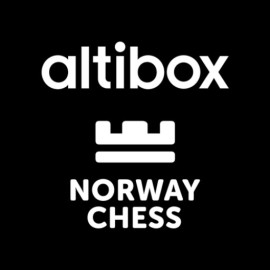 FIDE’s Laws of Chess will apply.

Tournament regulations – Blitz tournament on June 3rd
1. 10 players are to take part in the Tournament.

2. The Tournament is a round-robin event.

3. The Tournament consists of 9 rounds.

5. Tiebreak for Blitz tournament
A: Sonneborn-Berger points.
B: Most wins.
C: Most wins with the black pieces.
D: Drawing of lots.

6. The drawing of lots for the pairings will be done at the Players meeting on June 3rd.

7. The winner of the blitz tournament will choose his number in the main tournament. Number 2 will get the highest available number, and number 3 the second highest, and so on.

1. 10 players are to take part in the Tournament.

2. The Tournament is a round-robin event.

3. The Tournament consists of 9 rounds.

4. Time control
Each player will have 120 minutes on the clock with an increment of 10 seconds after move 40.
Participant is obliged to record the moves on the score-sheet, starting from the first move. A
player can stop recording the moves in the second period when he has less than 5 minutes.
Time control for the Armageddon game: white has 10 minutes and black has 7 minutes with an
increment of 3 seconds per move, starting from move 61.

5. Players are not allowed to agree on a draw until after move 30.

6. Points
Players will get following points per round:

If there’s a draw in the classical game then the players will move on to Armageddon after all
classical games are over.
White pieces will continue with white in Armageddon.
With this, there will be a winner in each game due to the fact that the player with the black
pieces in the Armageddon game will win if the game ends in a draw.

7. Money prizes will be shared among the players with the same sum of points. This does not
apply for the first prize.

9. Tiebreak for the main tournament
A: Sonneborn-Berger points.
B: Most wins.
C: Most wins with the black pieces.
D: Drawing of lots.

11. After each round the participants shall comment on their games and answer questions from
the press at the press center.

13. The Participant is expected to be present at the start of the round as courtesy to his
opponent and the sponsor and to give the press the opportunity to take photos. If the
participant is not present in the playing area at the start of the game he will be fined with 100
Euro. The fine will be donated to a good cause of Altibox Norway Chess’ choice. If the player
has not arrived within 10 minutes, he will lose the game.

15. Both the players and the organizers will try to settle any disputes in a friendly and
constructive way.

16. An Appeals commission will be appointed.